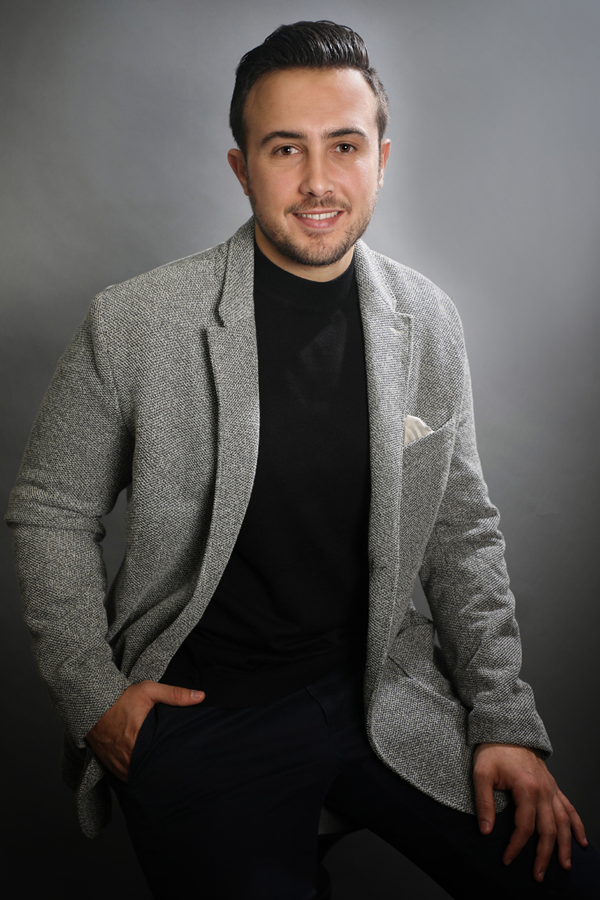 Born to Italian immigrants, Adrian is a first generation American. He is the first in his family to pursue higher education and is dedicated to assisting those who wish to pursue a successful future in the United States.

Raised in Orange County, California, Adrian went on to receive a Bachelor’s degree in Political Economy from the University of California, Berkeley. Upon graduation, he then moved to Florence, Italy, where he received TEFL Certification and taught English to non-native speakers at the American Consulate. In 2015, Adrian enrolled at the University of San Diego School of Law and pursued a concentration in International Law. He also served as Secretary of the Immigrant Justice Law Society and volunteered at USD’s Immigration Clinic. It was during this time that he gained valuable experience and his interest in immigration law began to grow.

Since passing the California Bar, Adrian has handled a variety of employment-based immigration matters and has become familiar with the complexity of the immigration system. In particular, Adrian focuses primarily on L, O, and TN visas.

In his spare time, Adrian enjoys all-things-sports and is a self-proclaimed soccer fanatic.