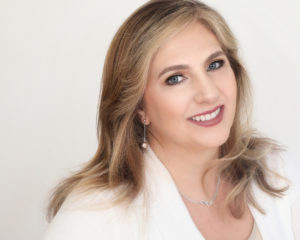 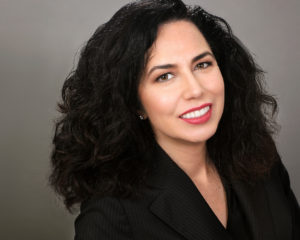 Diana finds the practice of immigration law rewarding on many levels. Whether she is strategizing with a company regarding the immigration impact of a merger or explaining our complex immigration system to an individual seeking to make the U.S. their permanent home, she appreciates the challenges in our legal system and the real lives impacted by the immigration process. 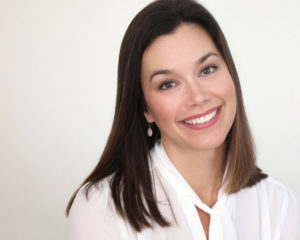 Amanda joined the firm in 2005 after pursuing internships and clerkships in criminal law and practicing briefly in real estate and property law. Amanda was drawn to the immigration legal field based on her desire to help others. Practice in employment-based immigration law allows her to support and guide foreign nationals through a complex legal system to reach their ultimate goal of becoming U.S. temporary and permanent residents. 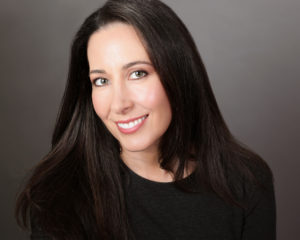 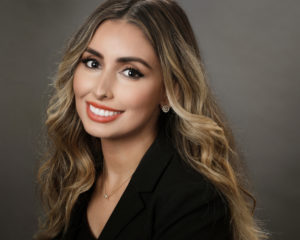 As a first-generation American born to Mexican immigrants, Brianda is passionate about assisting foreign nationals through the immigration process. Through her family’s experience with the complex immigration system, she is able to understand the needs and expectations of clients and is dedicated to providing the highest level of advocacy. 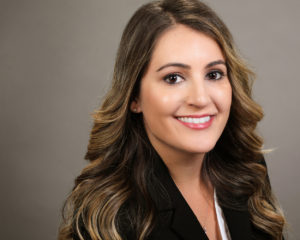 Michelle is the first in her family to be born in the United States, and the first to pursue higher education.  Michelle’s family immigrated to the U.S. from Buenos Aires, Argentina in the 1990’s.  Seeing the complexities and obstacles her family experienced with the immigration process, Michelle was motivated to dedicate her career to assisting individuals who wish to pursue a better future in the U.S. 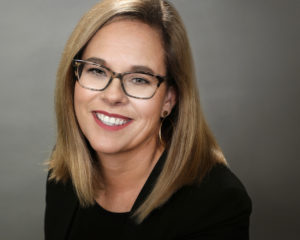 Grace earned the degree of Juris Doctor from the Santa Clara University School of Law in 1993. She graduated from the University of California at Davis with a Bachelor of Arts degree in International Relations in 1987. 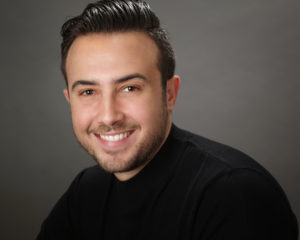 Born to Italian immigrants, Adrian is a first generation American.  He is the first in his family to pursue higher education and is dedicated to assisting those who wish to pursue a successful future in the United States.

Raised in Orange County, California, Adrian went on to receive a Bachelor’s degree in Political Economy from the University of California, Berkeley.  Upon graduation, he then moved to Florence, Italy, where he received TEFL Certification and taught English to non-native speakers at the American Consulate.  In 2015, Adrian enrolled at the University of San Diego School of Law and pursued a concentration in International Law.  He also served as Secretary of the Immigrant Justice Law Society and volunteered at USD’s Immigration Clinic.  It was during this time that he gained valuable experience and his interest in immigration law began to grow.