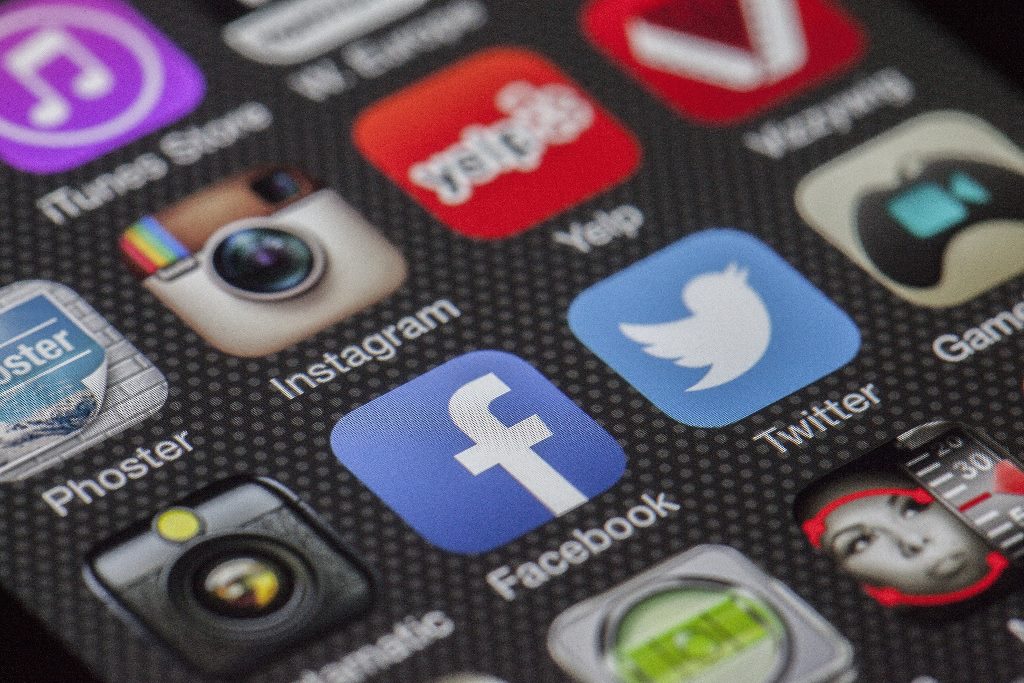 A new rule (Privacy Act of 1974; System of Records) published on September 18, 2017 will allow Department of Homeland Security (DHS) to collect social media information on all immigrants.  The social media information being collected will include “social media handles and aliases, associated identifiable information and search results”.  This new rule will go into effect on October 18, 2017 and will cover not only individuals with temporary nonimmigrant status and those going through the green card process, but also lawful permanent residents and naturalized U.S. citizens.

Privacy activists are concerned about this new rule since it applies not only to individuals going through the immigration system but those who are already green card holders and naturalized U.S. citizens.  There is also a concern that the rule could affect U.S. citizens who communicate with immigrants on social media by making their conversations the subject of government surveillance.

If you would like to submit a comment regarding the new rule, you may submit comments identified by docket number DHS-2017-0038 by one of the following methods: