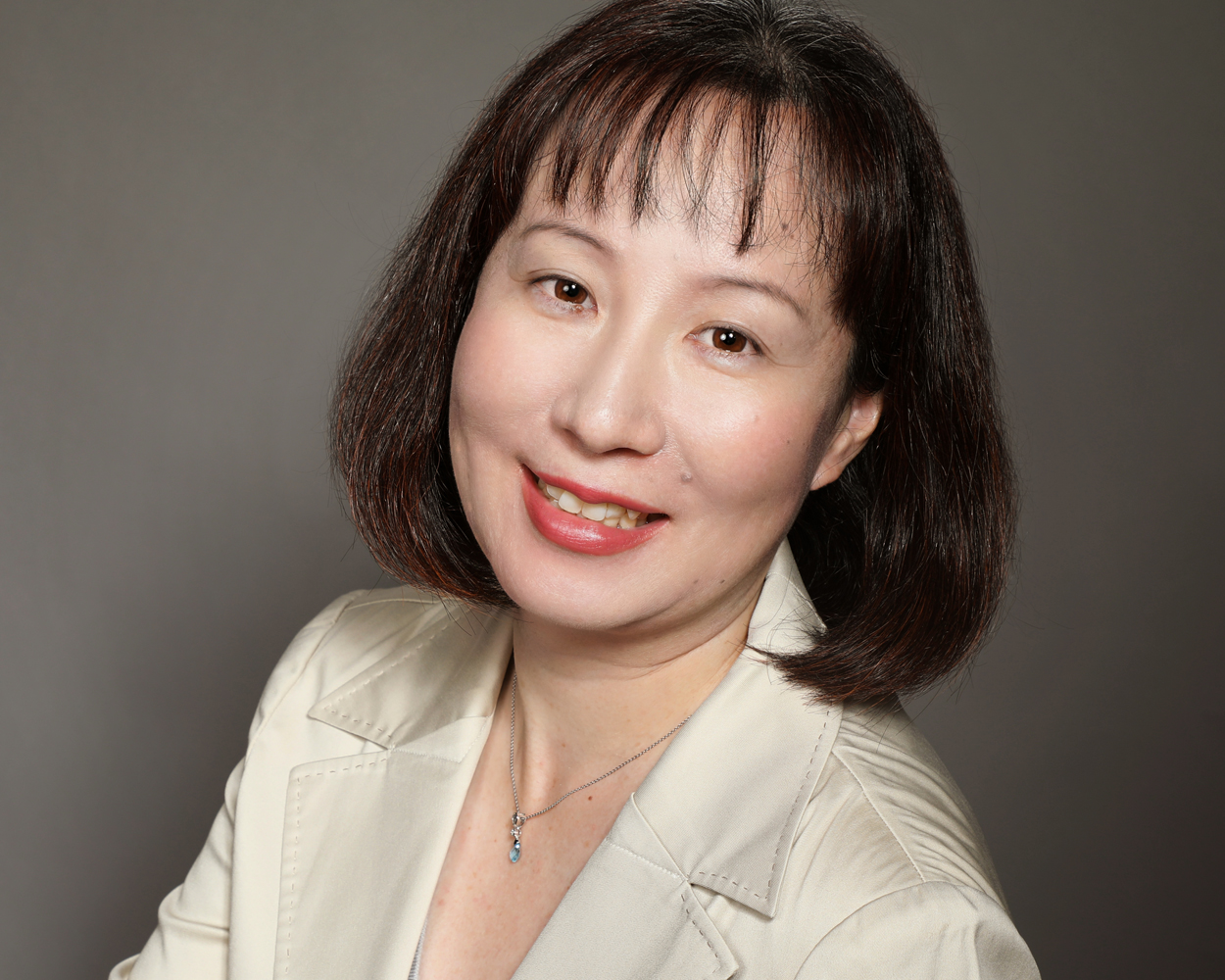 Born and raised in Japan, Satoko is bilingual in Japanese and English. She earned a Bachelor of Arts degree in Journalism from San Diego State University. After several successful years in Los Angeles as an Editor-in-Chief for the largest Japanese media in the United States, Satoko moved back to San Diego and joined the firm in April of 2006. She finds the immigration law field challenging yet rewarding, and enjoys sharpening her skills and expanding her knowledge on the Labor Certification PERM Team. Outside the office, Satoko has passions for Formula One, foreign films and books, rugby, and cooking.