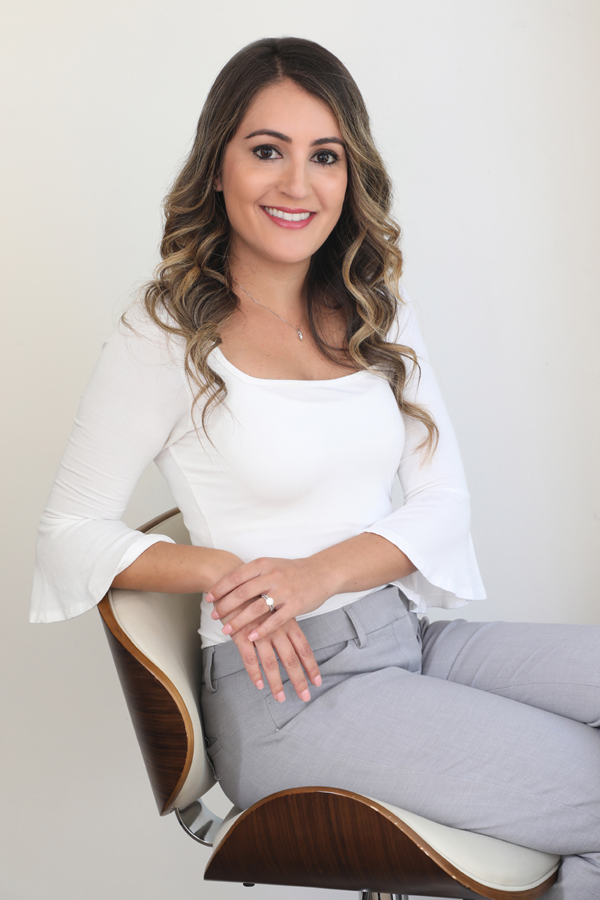 Michelle is the first in her family to be born in the United States, and the first to pursue higher education. Michelle’s family immigrated to the U.S. from Buenos Aires, Argentina in the 1990’s. Seeing the complexities and obstacles her family experienced with the immigration process, Michelle was motivated to dedicate her career to assisting individuals who wish to pursue a better future in the U.S.

Michelle has worked in various areas of immigration, with both family and employment-based matters, as well as in removal defense. While in law school, Michelle began her exposure to immigration law, interning at the Executive Office for Immigration Review (Immigration Court), and contributing an article advocating for the right to counsel for foreign nationals in removal (deportation) proceedings to the Thomas Jefferson Law Review. Michelle’s commitment to obtaining a well-rounded understanding of the nuances of immigration law was further evidenced by her next internship at the American Bar Association’s Immigration Justice Project, where she provided supervised pro bono representation to individuals seeking asylum in the United States.

In her spare time, Michelle loves traveling, spending time with her loved ones, and remodeling her home.