Temporary Closure of USCIS Offices Extended through May 3rd

USCIS Temporary Office Closure Extended until at least May 3 USCIS has announced it is extending the suspension of in-person services at its field offices, asylum offices and Application Support Centers through at least May 3.   The temporary closure initially took effect on March 18 to help slow the spread of COVID-19 and was due to last until at least April 1.  Today USCIS announced the temporary closure will continue through at least May 3. Please note that USCIS adjudications of all case types continue under regular processing.   Premium processing has been suspended until further notice. Any clients who need assistance, please contact... 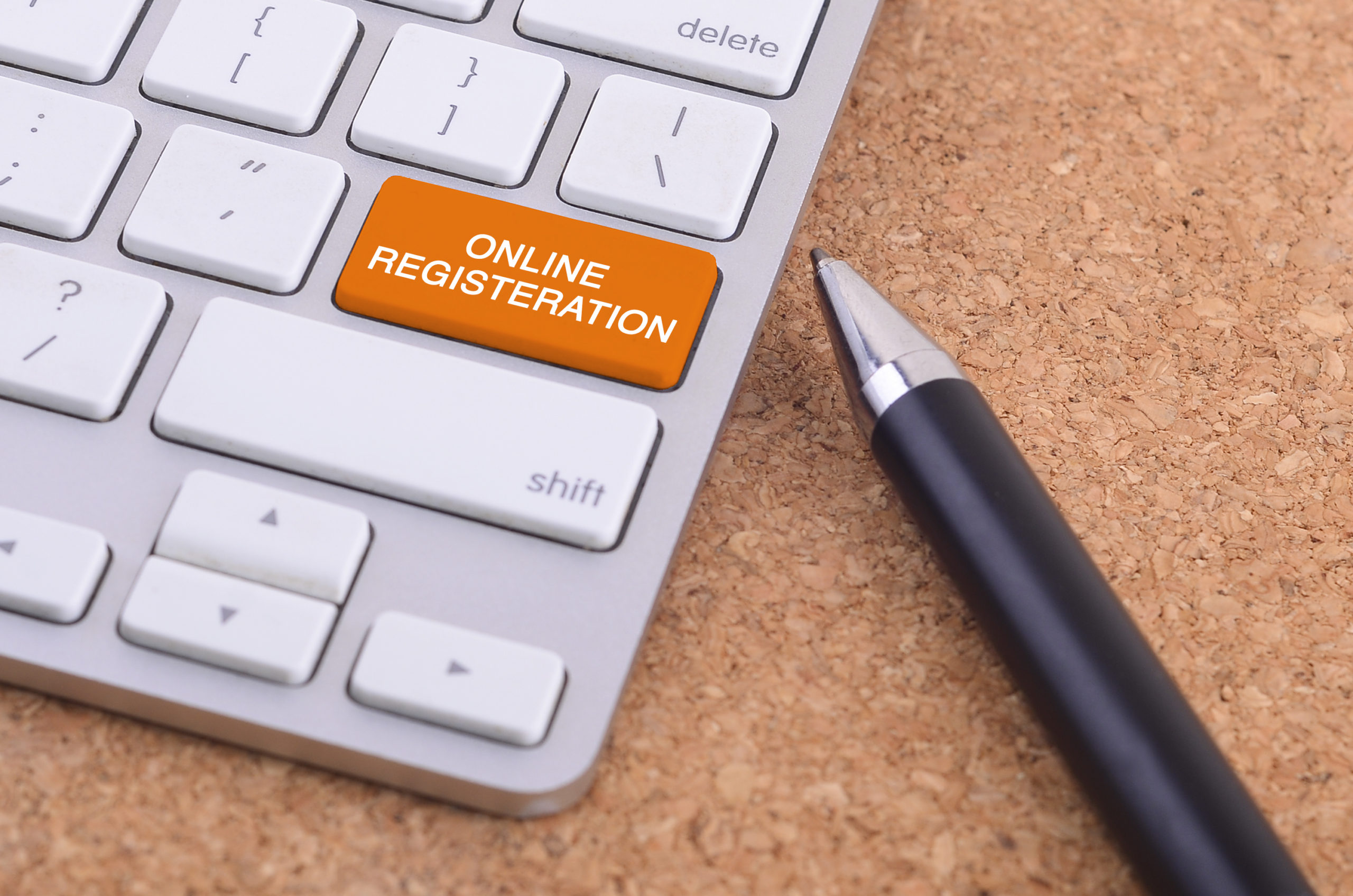 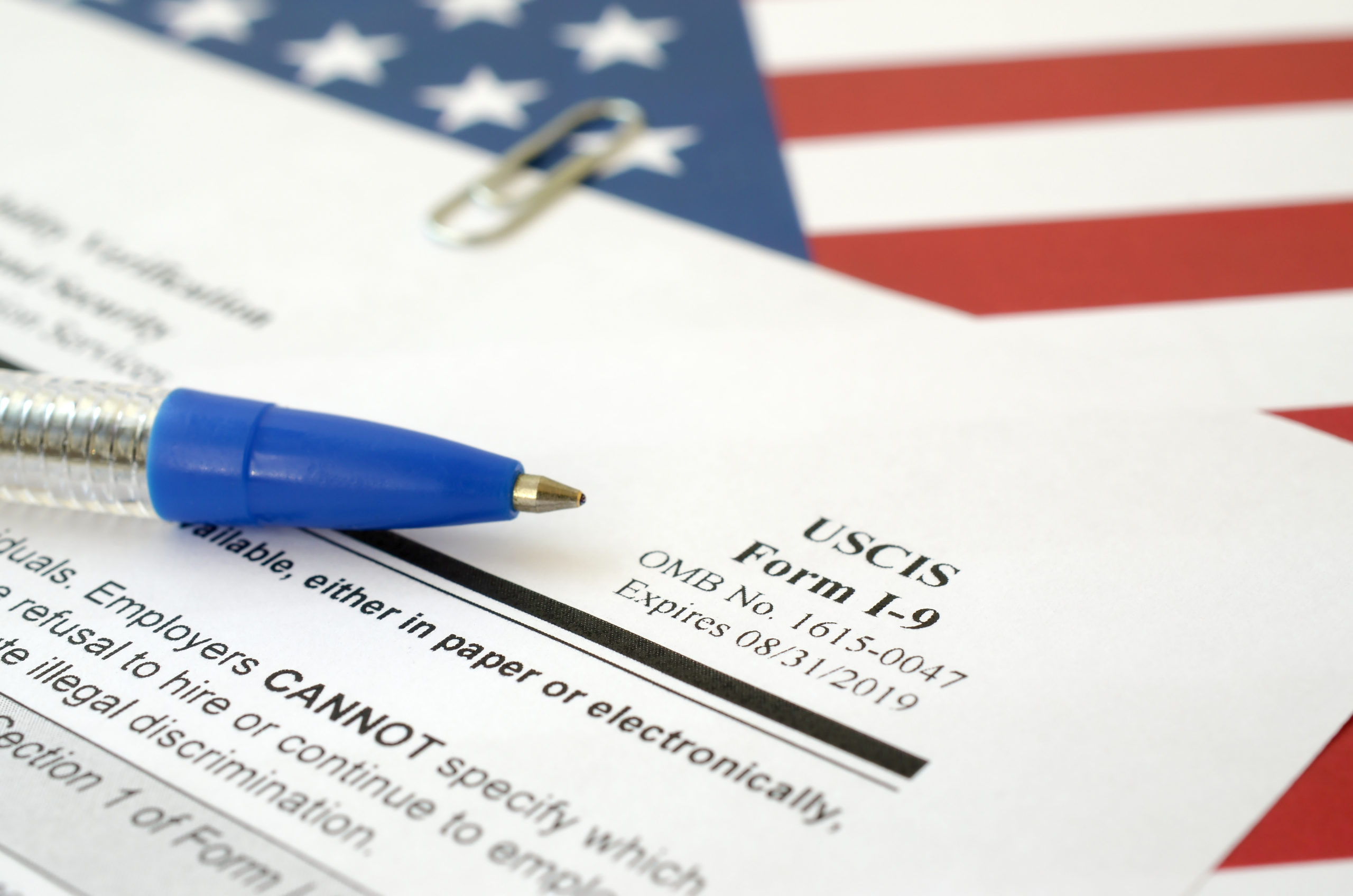 USCIS has announced it is suspending in-person services at its field offices, asylum offices and Application Support Centers to help slow the spread of COVID -19.  The temporary closure will be effective from Wednesday, March 18 until at least April 1.  Any clients who need assistance, please contact your LAC attorney.  We will continue to update you as additional information becomes available. The Team at Larrabee Albi Coker LLP   of Public Affairs USCIS Temporary Office Closure To protect our workforce and to help mitigate the spread of Coronavirus Disease (COVID-19) in our communities, effective immediately, USCIS is suspending all routine face-to-face services with applicants...

LAC Notice to Visitors re: COVID-19

Please know that you are a valued guest.  Your health and safety, as well as that of our employees, is a priority. In support of public health recommendations to help reduce the spread of COVID-19, we ask that all individuals refrain from visiting the office if they have traveled or been in close contact with anyone who has traveled within the last 14 days to areas identified as high risk by government health authorities. We also respectfully request that anyone who has been exposed to a person who has tested positive for COVID-19, or anyone with cold or flu symptoms, please refrain...

Filing Window for Registration The filing window for H-1B registration to seek a quota number for this fiscal year will be from noon EST March 1, 2020 through noon EST March 20, 2020.   To ensure timely filing, please initiate H-1B cap cases for this fiscal year right away. New Registration System USCIS is changing the way H-1B "cap" petitions are filed and selected.  Previously, a fully completed petition was required for consideration in the random selection process that took place the first week in April of each year.  This year, the process is changing so that candidates eligible for an H-1B will be... 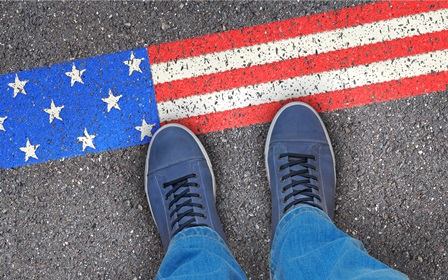 Trump Administration Expands Travel Restrictions to Include Nationals of Six More Countries On January 31, 2020, President Trump issued a Presidential Proclamation expanding what has become known as Travel Ban 3.0 to include foreign nationals of the following six countries:  Burma (Myanmar), Eritrea, Kyrgyzstan, Nigeria, Sudan, and Tanzania.    This represents an expansion of the third version of a travel ban introduced in September of 2017, which was upheld by the U.S. Supreme Court in the case of Trump v. Hawaii.    This brings the total number of countries impacted by the ban to 13. Effective Date The effective date of the expansion is February... 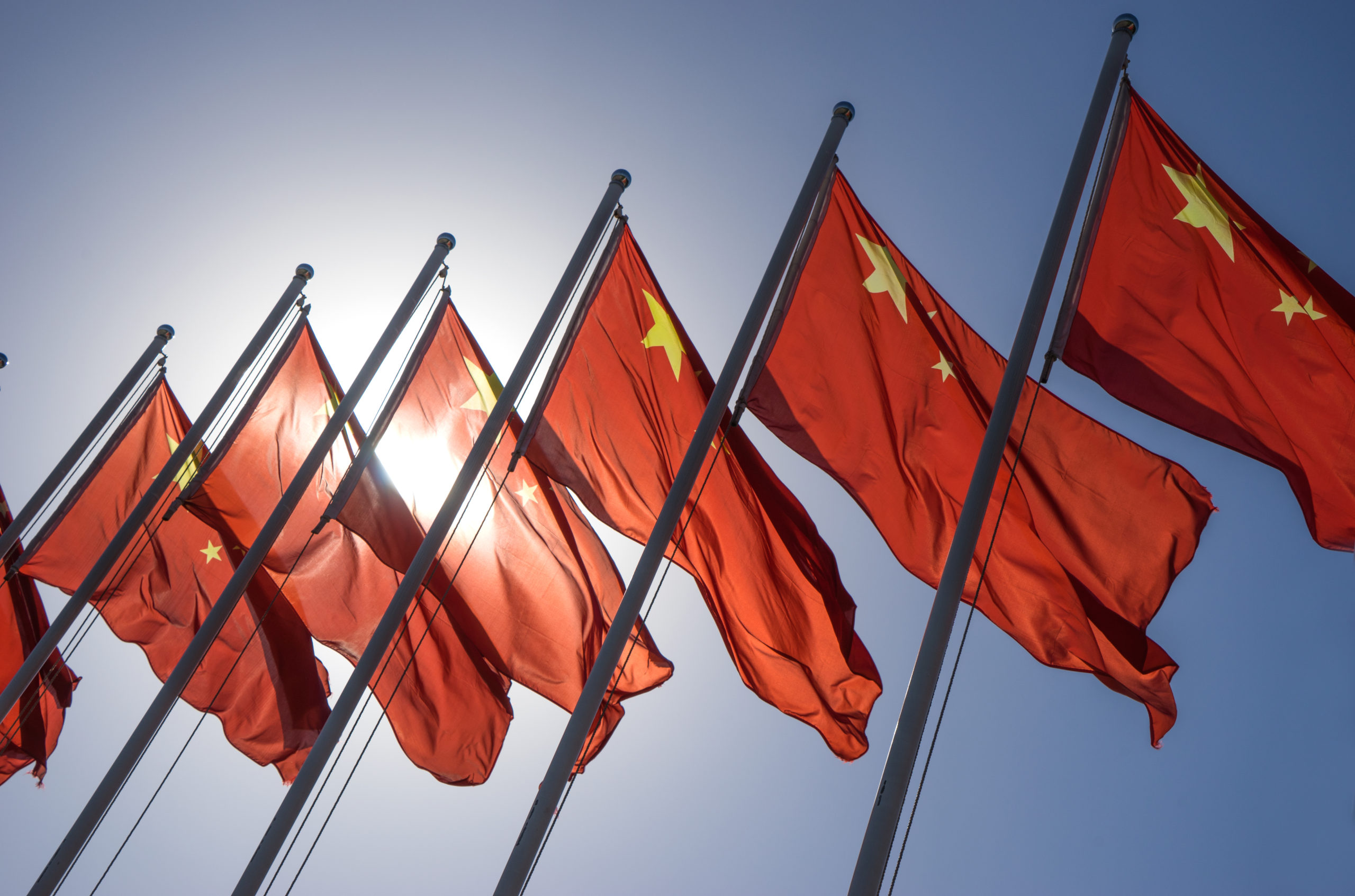 Impact on Travel and Consular Appointments in China Due to Coronavirus

We understand clients are following national and international news in this rapidly changing situation.  The below is an update to our Client Alert of January 31, 2020.    The information is current as of  February 4, 2020. Impact on Travel to the U.S. Evacuation flights:   The Department of State has advised it may be staging additional evacuation flights with capacity for private U.S. citizens on a reimbursable basis, leaving Wuhan Tianhe International Airport on Thursday, February 6, 2020.    Non-U.S. citizen immediate family members (spouse, parent or child of the U.S. citizen) traveling with the U.S. citizen family member will also be eligible for...

On Jan. 31, 2020, U.S. Citizenship and Immigration Services published the Form I-9 Federal Register notice announcing a new version of Form I-9, Employment Eligibility Verification.  This new version bears a revision date of Oct. 21, 2019 and contains minor changes to the form and its instructions.   The notice provides employers additional time to make necessary updates and adjust their business processes.  Employers may continue using the prior version of the form (Rev. 07/17/2017 N) until April 30, 2020.  After that date, they may only use the new form with the 10/21/2019 version date. The version date is located in...