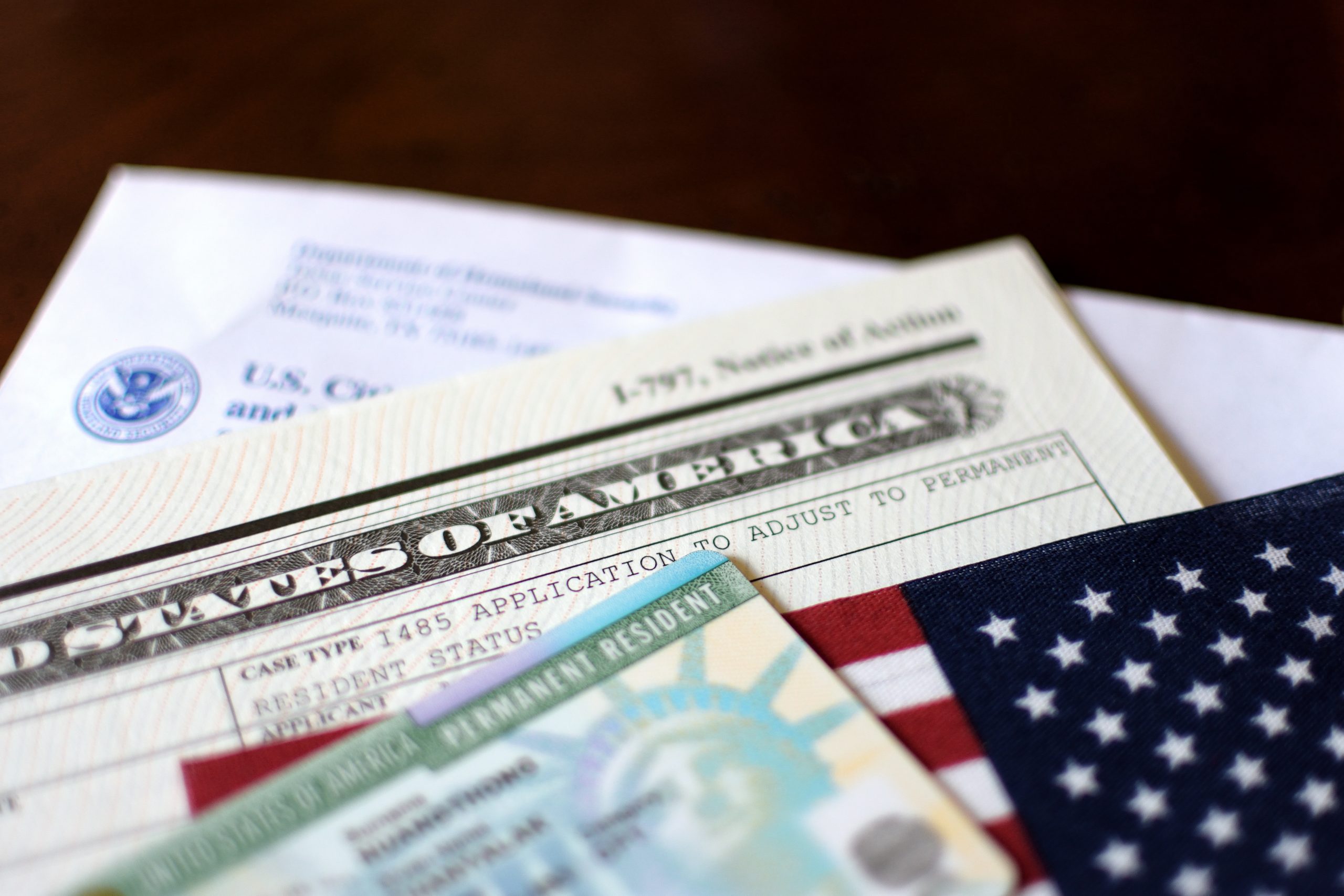 Each month, the U.S. Department of State publishes its Visa Bulletin, which lists dates of immigrant visa availability based on priority date, visa category, and country of nationality.  The purpose of the Visa Bulletin is to provide applicants for permanent residency an update as to when their priority date may become current so that they may proceed to the last step in the green card process.  As the end of Fiscal Year 2019 (FY2019) approaches on September 30, 2019, visa availability has begun to slow in some categories and become unavailable in others.   As a result, there has been an important update to the previously released Visa Bulletins for August 2019 and September 2019.

Department of State has determined that the EB-3 (employment-based third preference) category has become unavailable and will remain unavailable through the end of this fiscal year (September 30, 2019).  This means that the annual limits have been reached in this category and additional numbers are not available until the beginning of the next fiscal year (October 1, 2019).  All EB-3 categories are impacted regardless of country of birth.

Individuals with EB-3 cases will be unable to file adjustment of status applications for the remainder of the 2019 fiscal year.

Individuals with EB-3 cases should still plan on attending scheduled adjustment of status interviews even though a green card number is currently unavailable.   Failure to attend can result in a denial of the adjustment of status application. However, it is possible that the officer may choose to not proceed with the AOS interview and reschedule for a later date.  In many cases, the officer will choose to proceed with the interview and if the case is deemed approvable, the case will be held for a visa number to become available.

Courtesy of the American Immigration Lawyers Association (AILA). AILA InfoNet Doc. No. AILA Doc. No. 14071401 (posted August 16, 2019). The information below is based on the discussion between Mr. Charlie Oppenheim of the Department of State’s Visa Office (VO) and AILA’s Liaison Committee regarding current visa demand and projections in various categories. It is important to note that all projections, including those noted in the Visa Bulletin, are subject to change depending on demand that is reported by U.S. Citizenship and Immigration Services (USCIS) and the U.S. Department of State (DOS) in real time.

As we enter Fiscal Year 2020, we should not expect to see the EB-1 (employment-based first preference) categories become current at any time in the foreseeable future.  It is hoped that EB-1 Worldwide and EB-1 China dates will revert back to where they were in July 2019 but it is possible that they will not fully recover.  As for EB-1 India which is currently unavailable due to continued high demand, the priority dates are not predicted to recover anytime soon.

The demand trends for EB-2 Worldwide are such that the Final Actions Dates are expected to recover to current in October or November 2019.

It is difficult to predict when EB-3 Worldwide, EB-3 Mexico, and EB-3 Philippines will once again become current.  It is possible that this could occur in October 2019, but it might take longer.  It is hoped that EB-3 India will have a rapid recovery over a period of several months.  However, a timeline for recovery is not guaranteed.